In August 2017 Chester-Le-Street Golf Club appointed The Revenue Club to advise on the best method of selling their tee times online. Having worked with third parties for a couple of years, the club’s online sales were good and they wanted to explore the possibility of seeing how they could use this sales channel to benefit the club further

After an initial face to face consultation and appraisal of their existing sales and technology arrangements, the club conducted a trial month to see what difference The Revenue Club could make. As well as achieving a 16% uplift in online sales, it became apparent there were a number of key areas where the club was not able to capitalise on online demand, namely:

At the time, the club were using software to manage their tee sheet, and selling tee times online via third party tee time sellers. The club was giving their software supplier two tee times a day in lieu of payment for their tee sheet system and marketing exposure, they were also paying a commission of 20% for all online sales through third party distribution channels.

What became very clear by looking at historic sales figures was that a very high proportion of their online sales were the barter times for which they received no revenue. Sales which actually generated the club real revenue were so low in comparison and had decreased year over year. It appeared that the barter times were displacing the revenue they might otherwise be generating if they had their own facility to book online through their website.

The first step was to get the teesheet software’s booking engine set up in order to allow the club to sell direct to their customers. This came at no additional cost as the club was already entitled to use the software under their existing arrangement. We also conducted a review of their presence on third party websites, improving course imagery and additionally setting them up to sell via distribution site’s which were not automatically included as part of their software deal.

In order to drive more business directly to the club, the basic website they had in place was replaced by a more visually appealing site.  This was designed by the team at Golf Working and enabled the club to showcase the course in a far greater light. Combined with some sound search engine optimisation and social media promotion, this started to generate more web traffic.

Social media activity had been sporadic in the past with various different contributors so ownership was centralised with the club taking responsibility and roles allocated. The Revenue Club were able to promote the club with timely posts and regular email communications to complement the new website and point customers towards the booking engine.

In order to capitalise on the additional online interest it was important to ensure that the green fee pricing was pitched at the right level, so a full review of the price structure was carried out, based primarily on historic sales and course utilisation. This was then complemented by twice weekly ‘rate sweeps’ which took into account a number of different influencing factors to project demand, such as: weather, lead time, competitor rates, big sporting events etc.

This activity was conducted over the second half of the year and resulted in a 67% increase in year on year net sales. However, what was becoming apparent as the club’s profile increased was that there was a significant opportunity-cost in giving away two barter tee times a day in exchange for the technology that was being used to take the online bookings.

Following a cost analysis by The Revenue Club it became clear that by paying outright for tee sheet software, the golf club would have the ability to realise a far greater share of the profits from their online sales. The existing barter arrangement software was replaced with a new tee sheet paid for by cash and the club suddenly saw their online green fee revenue increase by over 500% year on year in two months.

The main cause for that sharp increase was the significant reduction in the cost of sale which was estimated to be in the region of £9,000 in the previous year and amounted to 56% of the total revenue. This ratio was reduced to 15% with the new tee sheet in place and the ability to generate more direct sales without having to compete against the barter times.

The Revenue Club continues to work with Chester-Le-Street GC to increase their online profile and help them make more use of their technology to build online sales further. 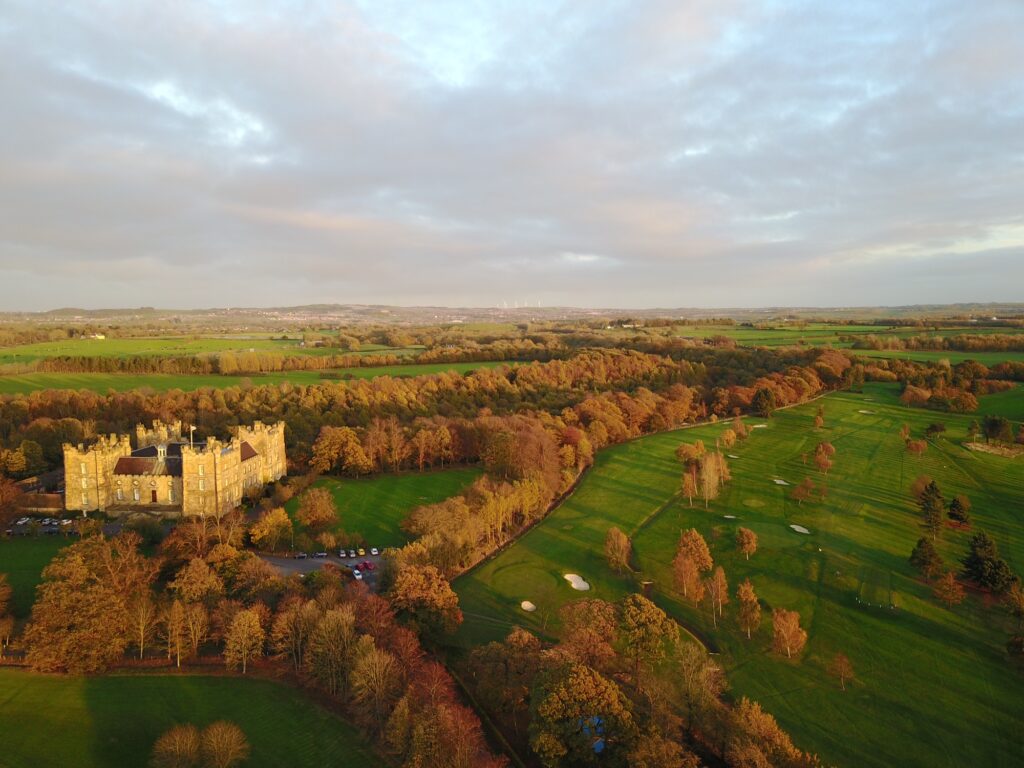 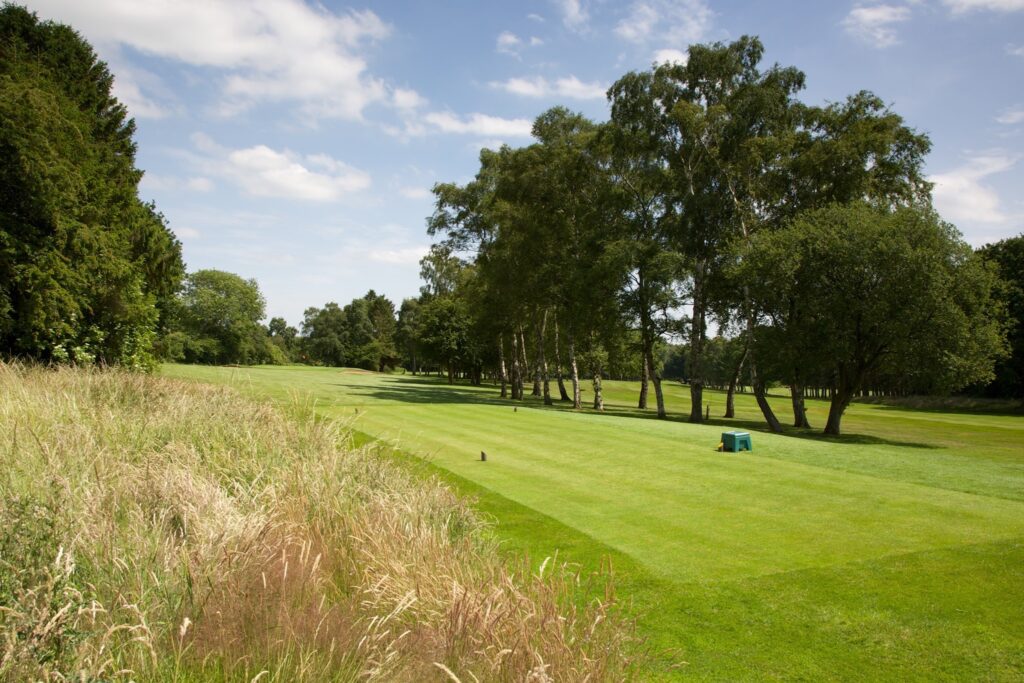 Following a four year period of relatively modest visitor sales, Scarcroft Golf Club were keen to make better use of… 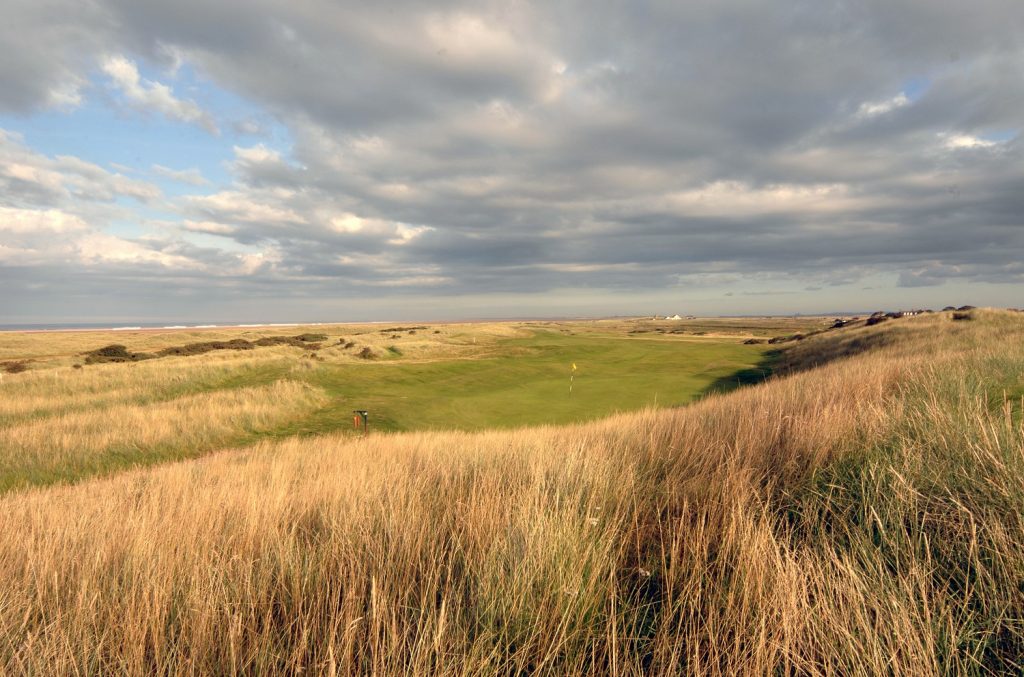 In May 2021 we were approached by Goswick Golf Club, a top 100 course on the Northumberland coast with a…

We are here to assist

Thank you for your message.
We will be in touch shortly.